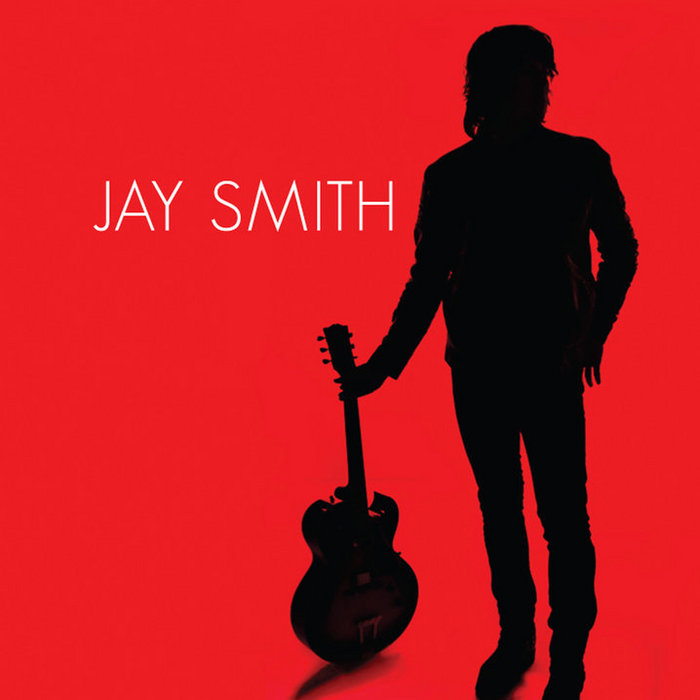 Matthew Blanchard One of the few artists I ever seen live, its a shame he died so young. Favorite track: My Luck.

Bandcamp Daily  your guide to the world of Bandcamp